Watch as Cory navigates the ups and downs of childhood in the winding roads of Bumperton Hills as he goes to school, makes new friends and explores with his family.

Go! Go! Cory Carson™ products will be available at Target in March. 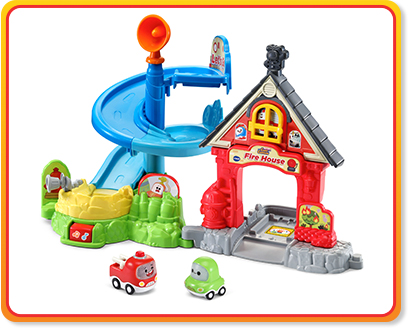 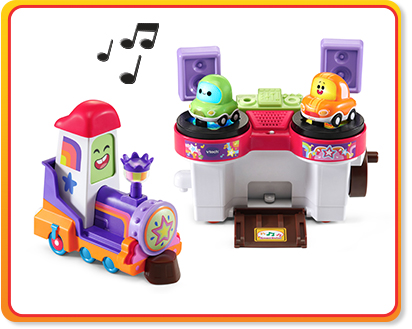 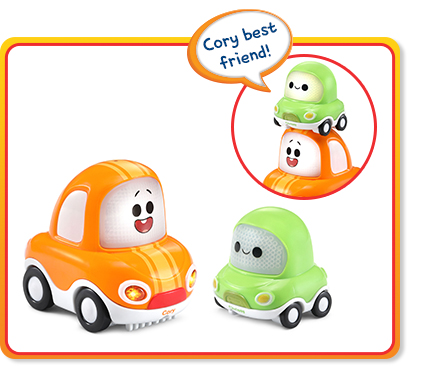 SmartPoint® Cory & Chrissy™
Cory and Chrissy love going on adventures together. Press Cory’s light-up windshield to hear him talk and place Chrissy on his roof to hear them sing songs and talk to each other. Push Cory around for sound effects. 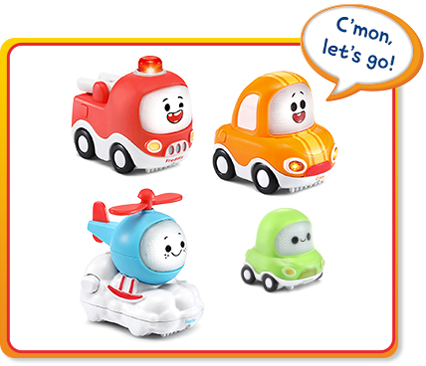 SmartPoint® Cory,
Friends & Bonus Chrissy
Cory and his friends have so much fun playing together. Press the light-up and mechanical buttons on Cory, Freddie and Halle to hear them talk and play music. Push them around for fun role-play sounds.

Collect Cory Carson and all of his friends! Hear each character talk and play sing-along songs. Press the action button on the character’s side for movement and additional sounds.

Coming soon to a Target store near you!

If you wish to read more about your rights when we process your personal information, please read our full privacy policy.